Fly from the US to Venice for $512 Roundtrip on American

The great European fares continue.  This one is slightly more than others were, but it’s from Miami specifically.  You can fly from Miami to Venice, Italy for $512 on American Airlines, roundtrip. 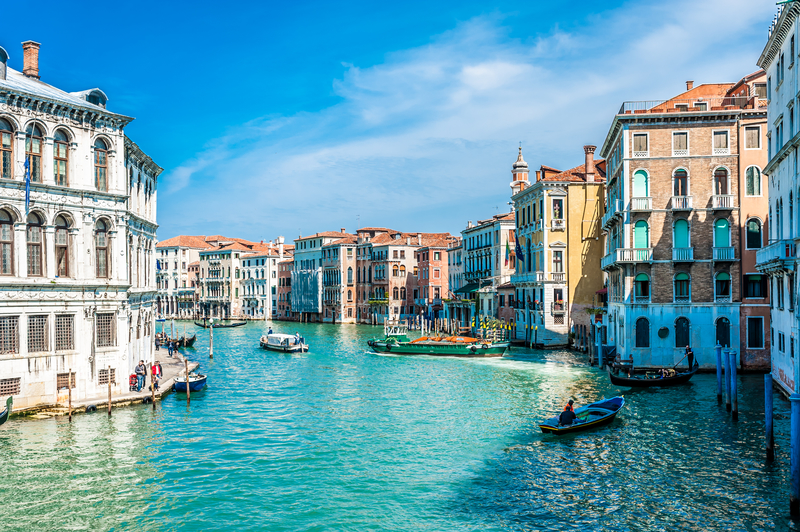 Valid for travel on the outbound from January, 2017 – early April, 2017. A 7 day minimum stay is required. Availability is limited. Must purchase at least 28 days in advance of departure