There’s a great fare going on to Hong Kong.  You can fly from San Francisco or Los Angeles to Hong Kong for only $519 on Air Canada. 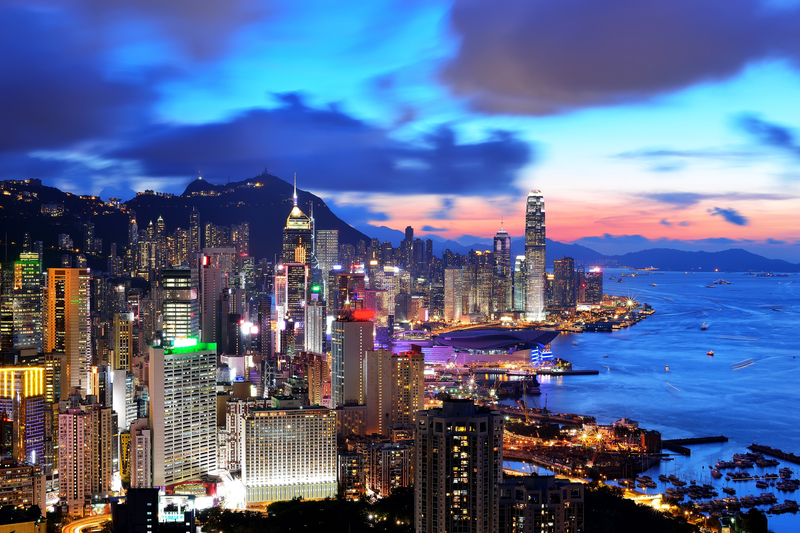 Valid for travel on the outbound until early December or  February, 2017 – April, 2017 for Monday through Thursday departures and returns.  Must purchase at least 3 days in advance of departure.

Former bartender, still a geek. One equal part each cookies, liberty, football, music, travel, libations. Stir vigorously. +Jeanne Marie Hoffman Jeanne on Twitter
Previous Fly from the US to Venice for $512 Roundtrip on American
Next British Woman Jailed After Being Gang-Raped in Dubai for Admitting to “Extra-Marital Sex”