$550 Flights to Europe from the West Coast

Right now,  there is a great fare to Europe from the West Coast.

You can fly to Stockholm from San Francisco for $550. 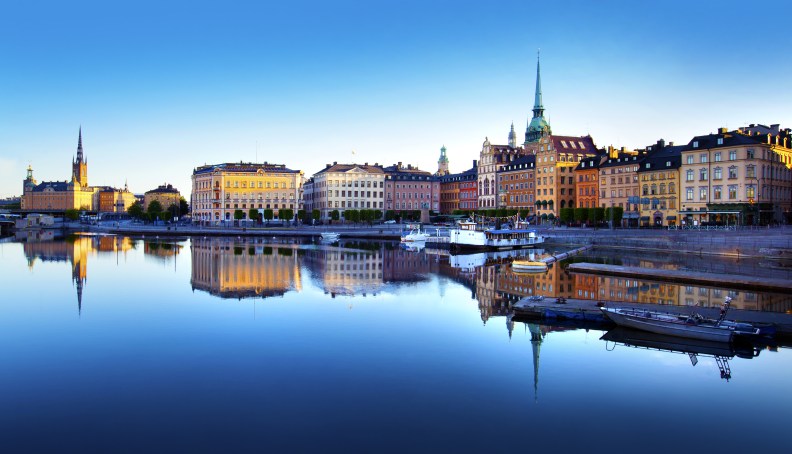